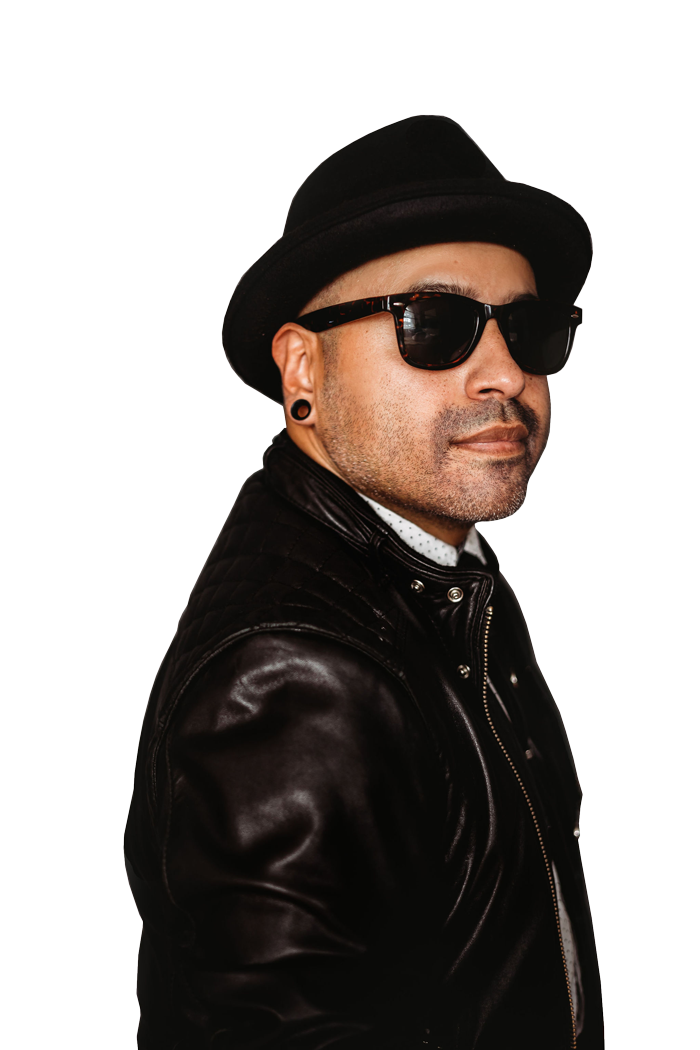 Dallas/Fort Worth DJ for nightlife entertainment, special events, and music programming. If I'm not on the turntables I'm behind the scenes coordinating events and planning the lineup.

Catch me if you can! Check back to see where I'm scheduled and stop by for a good time. If you're looking to add me to your lineup, email me at joeveganue@gmail.com for booking. 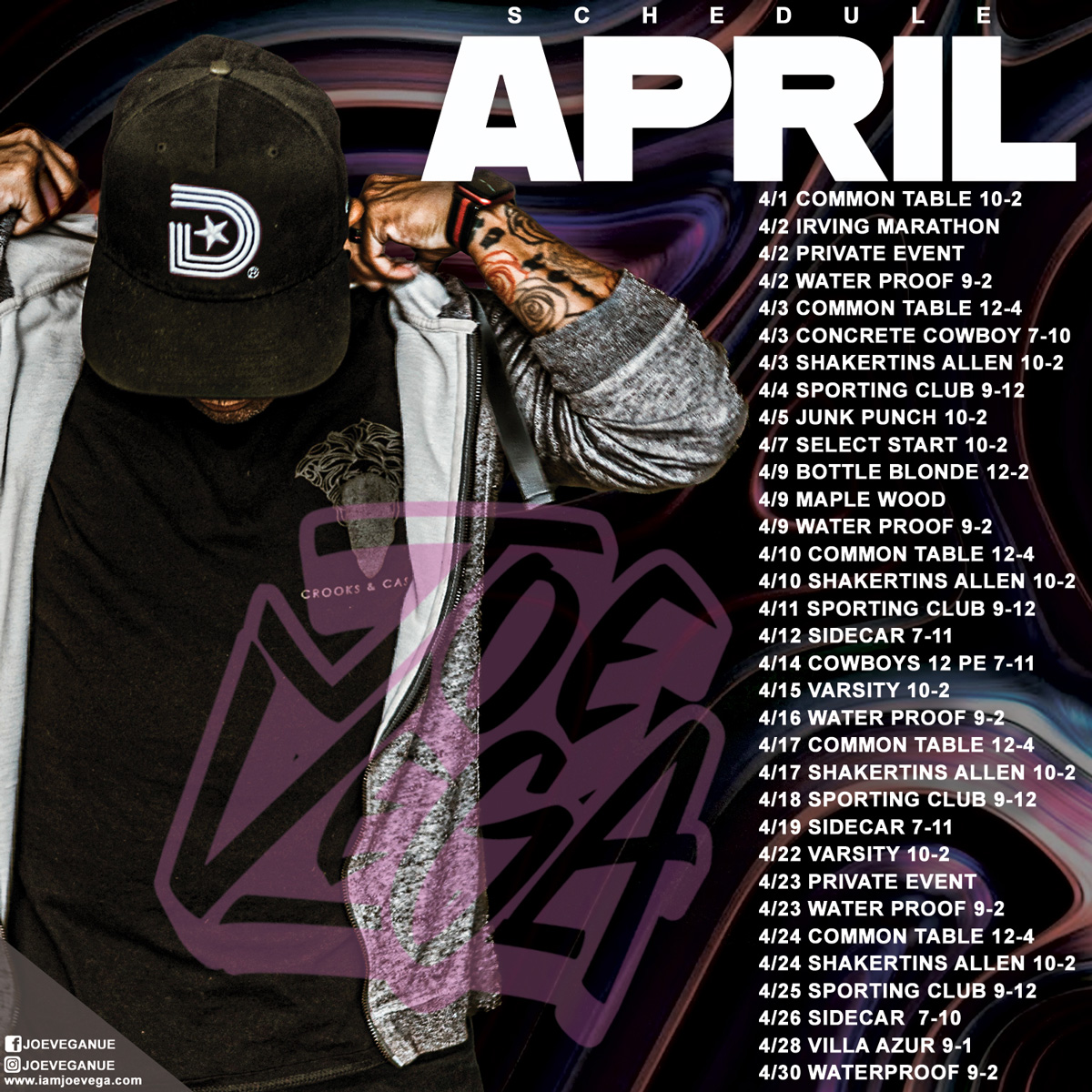 who is joe vega?

West coast born and southern raised, I come from Las Vegas, but call Dallas home. Starting from a young age at 14 I knew that I wanted to be in the music world. As a bboy I first felt the music using my body while giving it a little soul. As a young man I was introduced to what would become my greatest mentor as he showed me the ropes of becoming a DJ. As an apprentice of sorts he taught me the ins and outs of being a true music professional.

From carting vinyl records (in crates) to every gig and learning every aspect of the equipment as well as lingo. I started from the bottom. My mentor helped me make my way up by providing opportunities that couldn't be passed. My big break came at 16 on a local radio station (Power 107) and that helped me moved up through the ranks into a top market station (HOT 100). From the radio scene I started to transition into clubs where I held several top residencies in the Dallas/Fort Worth nightlife.

Winner of the RedBull Thre3style DJ Battle I took it for the city of Dallas, Southern Region, but came up short at Nationals. All good though since I became RedBull's Mr X and continued to perform at events throughout the South Coast. While I've been all over the world I love to call Texas home.